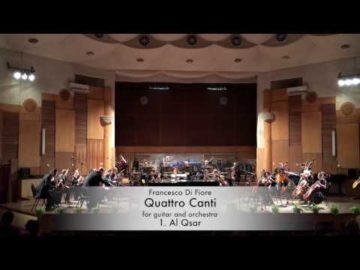 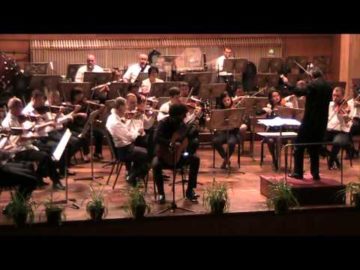 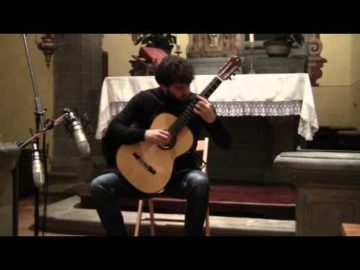 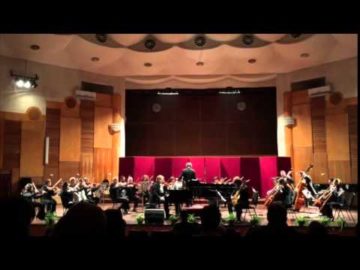 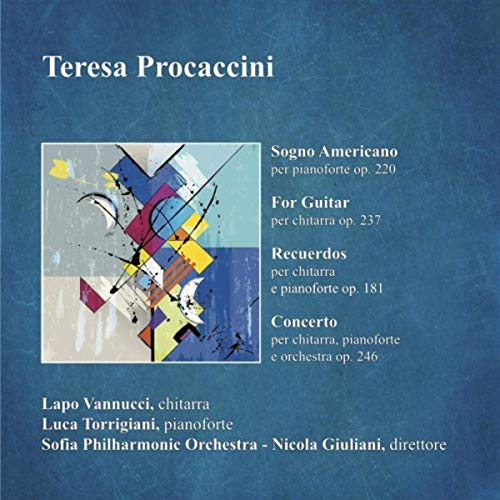 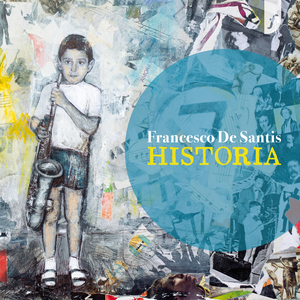 ITALIAN MUSIC FOR GUITAR AND PIANO 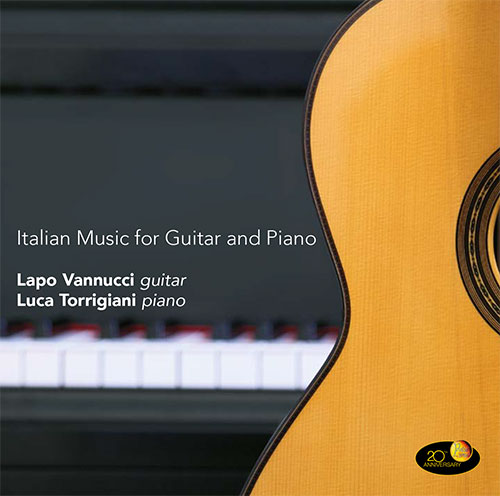 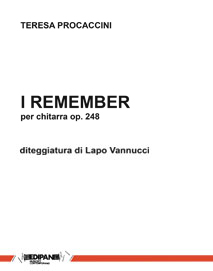 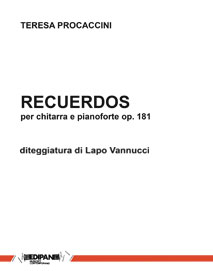 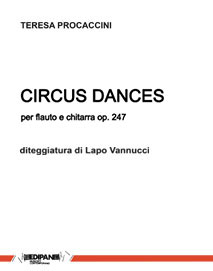 He teaches in several important musical institutes and is the artistic director for the Guitar Competition “Giulio Rospigliosi”.

He regularly performs in prestigious musical institutes and festivals both in Italy and abroad (in Malta, for the Victoria International Arts Festival, in Japan for a sixteen-concert tour, in Germany for the Havelländische Musikfestspiele in Berlin, for the Neckar Musikfestival in Weinsberg (Stuttgart) and for the Meisterkonzerte concert season in Fürstenzell (Bayern), in Spain for the renowned Fundación Andrés Segovia in Linares and for the Festival Internacional de Música S’Agaró, in France at Salle Cortot in Paris and in several cities in Romania: Bucarest, Onesti, Bacau, Ramnicu Valcea, Botosani).

He recorded the cd “Italian Music for Guitar and Piano” for the label Velut Luna. The cd, recorded with Luca Torrigiani, contains four absolute premieres.

The guitar he plays has been built for him by the Japanese luthier Masaki Sakurai.

This website uses cookies to improve your experience while you navigate through the website. Out of these, the cookies that are categorized as necessary are stored on your browser as they are essential for the working of basic functionalities of the website. We also use third-party cookies that help us analyze and understand how you use this website. These cookies will be stored in your browser only with your consent. You also have the option to opt-out of these cookies. But opting out of some of these cookies may affect your browsing experience.
Necessary Sempre abilitato
Necessary cookies are absolutely essential for the website to function properly. This category only includes cookies that ensures basic functionalities and security features of the website. These cookies do not store any personal information.
Non-necessary
Any cookies that may not be particularly necessary for the website to function and is used specifically to collect user personal data via analytics, ads, other embedded contents are termed as non-necessary cookies. It is mandatory to procure user consent prior to running these cookies on your website.
ACCETTA E SALVA 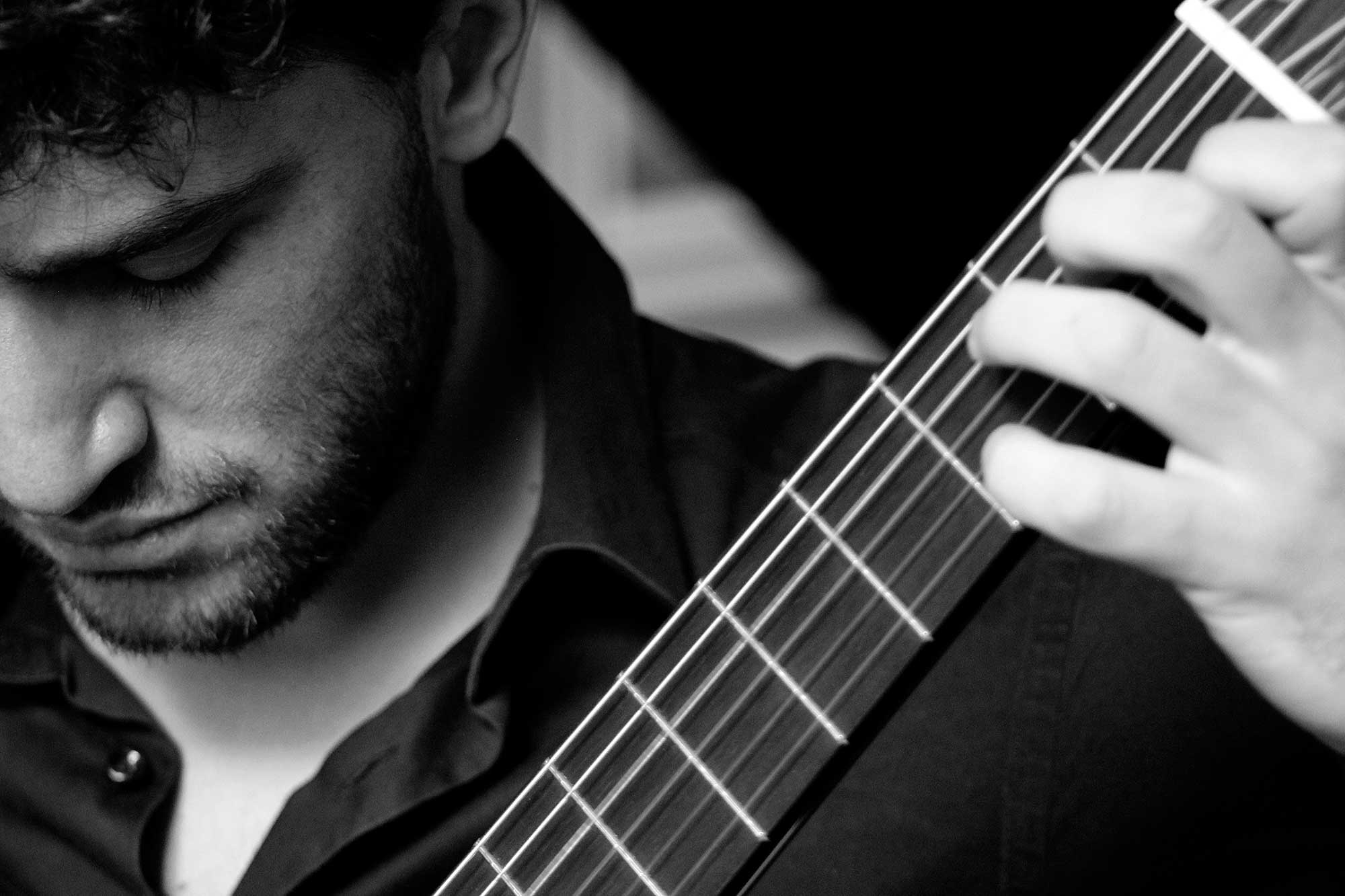 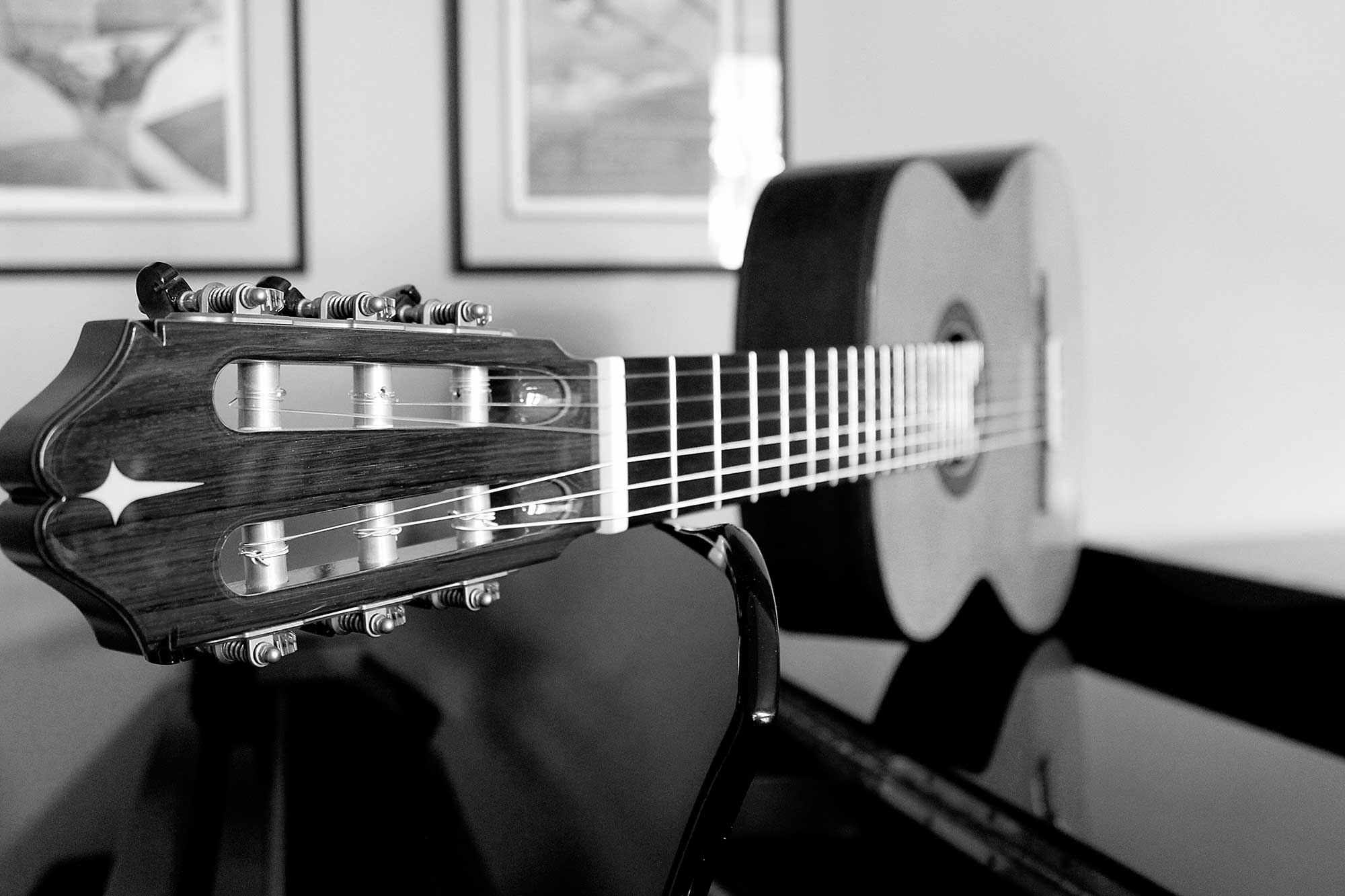 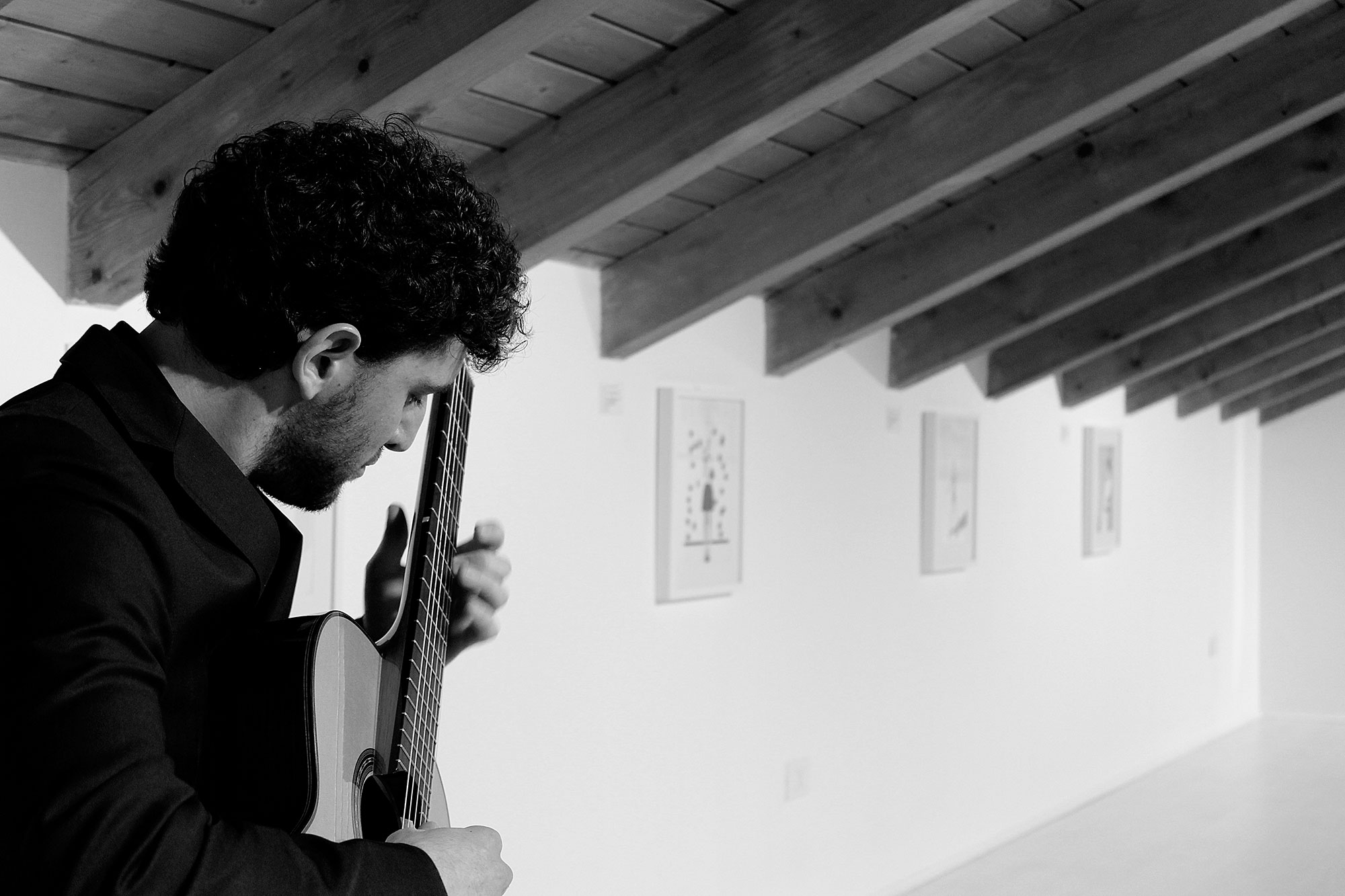